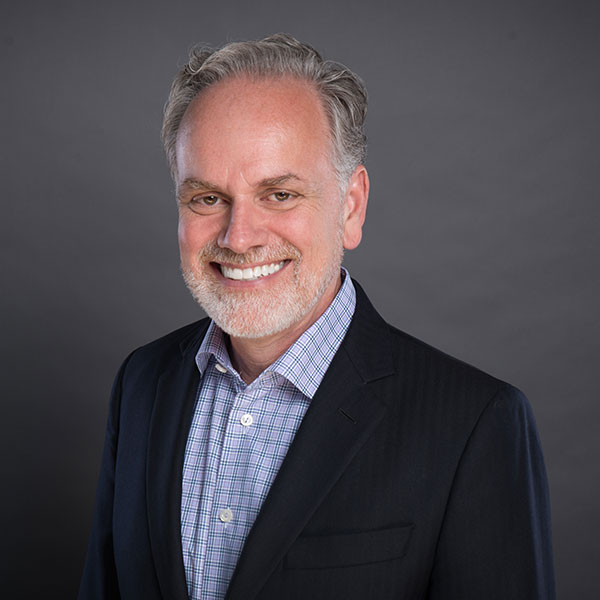 With more than three decades of experience in the food industry, Tony has come to understand every side of the consumer-packaged goods business – from the plant floor to the C-suite. Tony currently serves as President and CEO of SpartanNash, the nation’s fifth largest food distributor and a leading distributor of grocery products to U.S. military commissaries around the world.  Prior to joining SpartanNash, Tony served as CEO of Borden Dairy from March 2018 to September 2020, and before that as CEO of Ready Pac Foods.

While at Borden, he was named one of the Most Admired CEOs in North Texas by the Dallas Business Journal. At Ready Pac, his People First approach to leadership helped the company grow by more than 60 percent and establish a dominant 80 percent share of the complete meal salad category. Tony’s success at Ready Pac attracted great interest and culminated in the sale of the business to Bonduelle in 2017.

Prior to leading Ready Pac, Tony was President of the Nestlé USA Direct Store Delivery Company, which serves Nestlé frozen pizza and ice cream businesses and is the world’s largest frozen DSD sales organization. He has also served as Executive Vice President of Sales and Operations at Dreyer’s, which was acquired by Nestlé. Tony began his career at PepsiCo, where he started as an associate engineer and progressed through a series of leadership roles, including Plant Manager, Director of Finance and Region Vice President for Sales and Distribution in the West.